Making a Change | How to reduce Food Cravings
118
post-template-default,single,single-post,postid-118,single-format-standard,ajax_updown_fade,page_not_loaded,

How to reduce Food Cravings 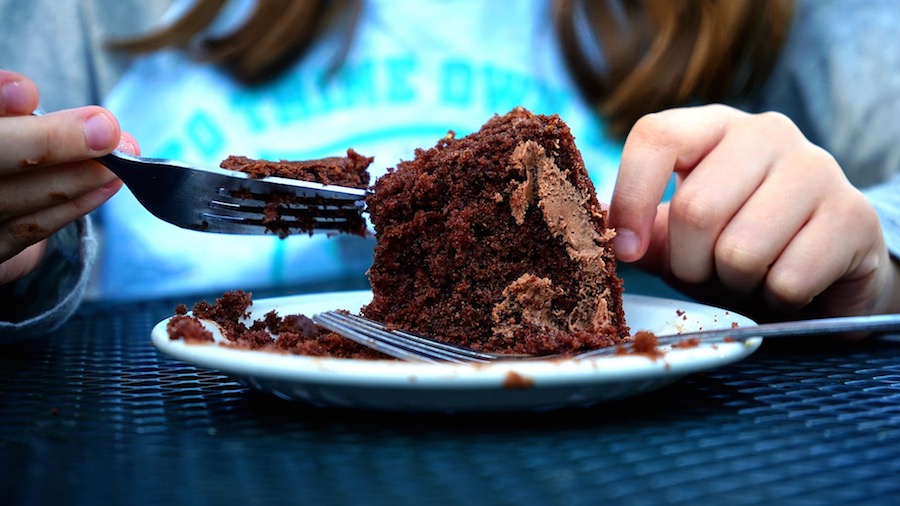 For many those that are trying to lose weight or who are finding dieting difficult, food urges can be a large part of the matter. Food cravings are acute feelings that can drive people to eat large amounts of foods that they should preferably avoid.

Research suggests that the most common foods clients crave are sugary snacks such as chocolate, cake or other confectionery. When powerful desires for food are repeatedly given into they can become problem behaviours that can lead to someone transforming into a chocoholic.

There are several varied reasons that people crave food. Some are convinced that areas of the brain are influenced by low serotonin levels or the manufacture of endorphins. Hypnosis helps to helps to control this and alters the specific area of the brain that has been conditioned to seek food. Obesity is on the increase and can trigger serious health conditions such as cancer, coronary disease and elevated blood pressure. Regrettably, bingeing on sugary and unhealthy foods has a detrimental effect on the body and may result in obesity. There have been huge advances in hypnotherapy when used to treat obesity, including specific techniques to control damaging food cravings.

One of the numerous reasons people can want foods such as chocolate, is due to the amino acid, phenylethylamine, which controls the body’s discharge of endorphins, the happy hormone that provides a sensation of relaxation. What occurs over time is that our brain connects the good sensations to chocolate and so starts to crave it. A hypnotic approach will help to break the relationship and also create distractions so that the brain is focused on something more appropriate, such as sleep and physical exercise. It is helpful to the body if endorphins are released naturally. The body can also begin to crave other components of the food such as salt and iron, an overload of which can also be harmful. More often than not the body will let you know when you need certain supplements, however, not always in the proper way, as your brain may correlate good nutrition with the incorrect foods.

When a woman is pregnant, for example, powerful desires develop because there’s a rise in the amount of vitamins and minerals needed. By way of example, iron may be required if there is a yearning for red meat as it contains a large amount. For most people though, eating excessively and being over-weight can cause numerous health problems, including weight problems. Breaking damaging eating habits is possible with hypnotherapy as it can change the brain’s behavioural patterns.

Serious medical problems can then be prevented.

Specialist training is required to deliver hypnotherapy strategies to effectively manage and eliminate food cravings. It is important to choose a Hypnotherapist who is a member of a professional association and who has relevant know-how. Clare Gilsenan is a qualified Hypnotherapist working at the Making A Change practice and has many years of experience supporting people with issue such as cravings.

Based in West Sussex, Clare Gilsenan, an expertly trained Hypnotherapist, said ‘my clients are amazed at how quickly and effectively all sorts of cravings can be diminished completely in just a couple of sessions!’