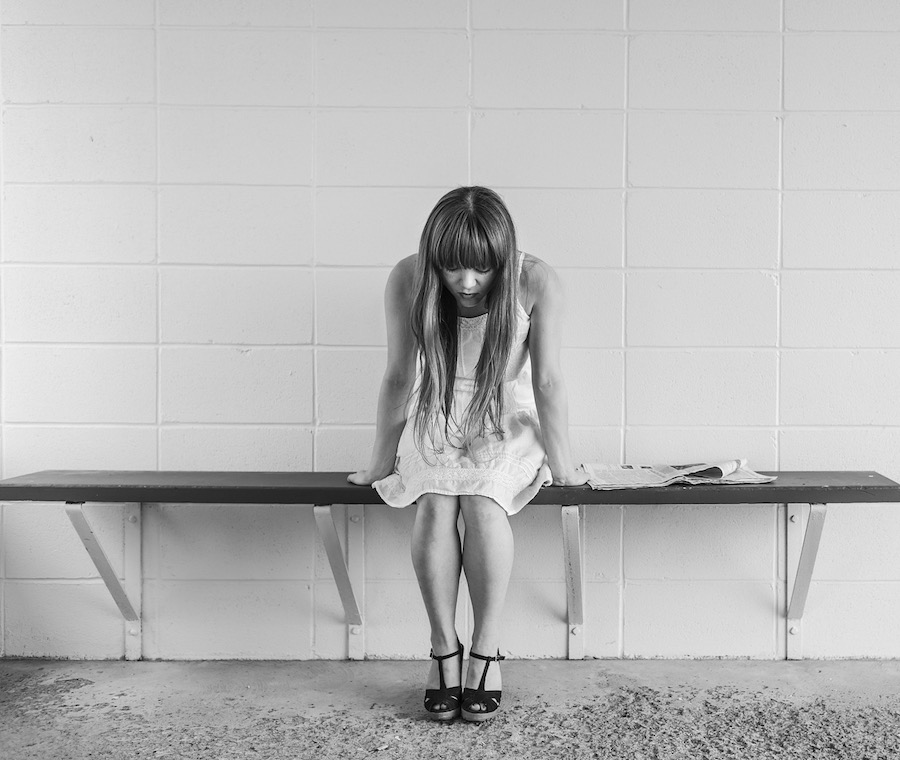 How Hypnosis could help people with Panic Attacks

Panic And Anxiety Attacks can be quite common and when they are first experienced tend be very frightening as some of the symptoms include chest pains and breathlessness. There are several reasons why someone might have a panic attack. Following scientific studies it is now known that stress is one of the greatest reasons for panic attacks, including being in situations that cause stress and anxiety. Unfortunately, people can suffer panic disorder suddenly and for no apparent reason. During a panic attack your adrenaline level is increased, bringing on the fight or flight response, so the body is all set to defend itself or turn tail and run.

Panic attacks cause avoidance behaviours which can limit the person’s life. As anxiety attacks can strike out warning they can induce feelings of worry and anxious feelings. The chance of a panic attack happening again can stop people going out or entering into any situation where they believe it might be brought on. A decline in confidence and self esteem is common for people with panic and anxiety attacks, which in itself can lead to further anxiety and panic. Being with an individual that is experiencing a panic attack can be frightening but is far worse for the person going through it. As much as 1 in 10 people may suffer a panic attack to varying degrees at some point in their life. Having a panic attack often naturally increases your belief that you could have another one soon, causing regular feelings of fear.

Medical practitioners can prescribe medication to assist with panic attacks and stress; however this only helps with the signs and symptoms not the cause. A hypnotic approach for anxiety and panic attacks aims to remove entirely the actual issues generating the individual’s panic disorder. Hypnosis for panic disorder and anxiety can bring about favourable behavioural changes by altering the thought processes of the subconscious mind. Triggers for anxiety and panic attacks can be managed and for some people removed altogether.

Clare Gilsenan, a  hypnotherapist situated in West Sussex, said ‘Hypnosis uses specialist techniques to teach the individual new methods to relax, identify and remove triggers that may cause anxiousness, resolve problems which cause anxiety or worry and aim to eliminate further panic attacks.’

A hypnotic approach delivers good results for those who go through panic attacks and have found no solution in the medical world. Hypnotherapy uses a combination of hypnosis and CBT to calm the mind and create more appropriate patterns of behaviour to help shake off the feelings of fear. By changing habits within the subconscious mind, it really is possible to achieve almost anything.

Changing behaviours is stock in trade for any hypnotherapist. Problematic behaviour, together with psychological and physiological issues, can be effectively treated with hypnosis, such as Irritable bowel, tension and anxiety, depression, psoriasis and high blood pressure. Qualified hypnotherapists can also assist with weight management and smoking efficiently.